It’s the hottest health app on the market and here’s the kicker…..it wasn’t supposed to be a health app at all. If you haven’t heard about Pokemon Go, you soon will. It is all the rage and doing what many health apps have been unable to do – get couch potatoes up and moving.

Crippling servers, blowing up social media and getting kids and Millennials moving, Pokémon Go has been an instant hit since it launched last week. Pokémon Go, which uses augmented reality to allow users to capture monsters in real life, has an estimated 7.5 million downloads in its one-week life — putting it on track to outpace Twitter’s daily active user count. There is a surge of Google searches for all things Pokémon. It’s bigger than Tinder. And it isn’t even worldwide yet.

Pokémon Go uses the player’s phone camera and GPS, so players must move around in order to advance. One player even logged 24 miles over the course of a couple of days walking around San Francisco.

If you want to learn more about how it is played, check out this story on CNN.com. Getting back to the health benefits, look at some of these tweets posted on Vox.com: 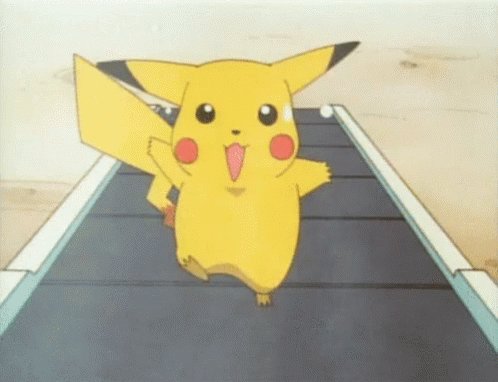 Congrats #PokemonGO you’ve made me exercise more this week than a gym membership ever did. And you’re free.

My legs are on fire.

Ok I have had no desire to exercise for long time.. but now can walk for hours lol go Pokémon go lol…